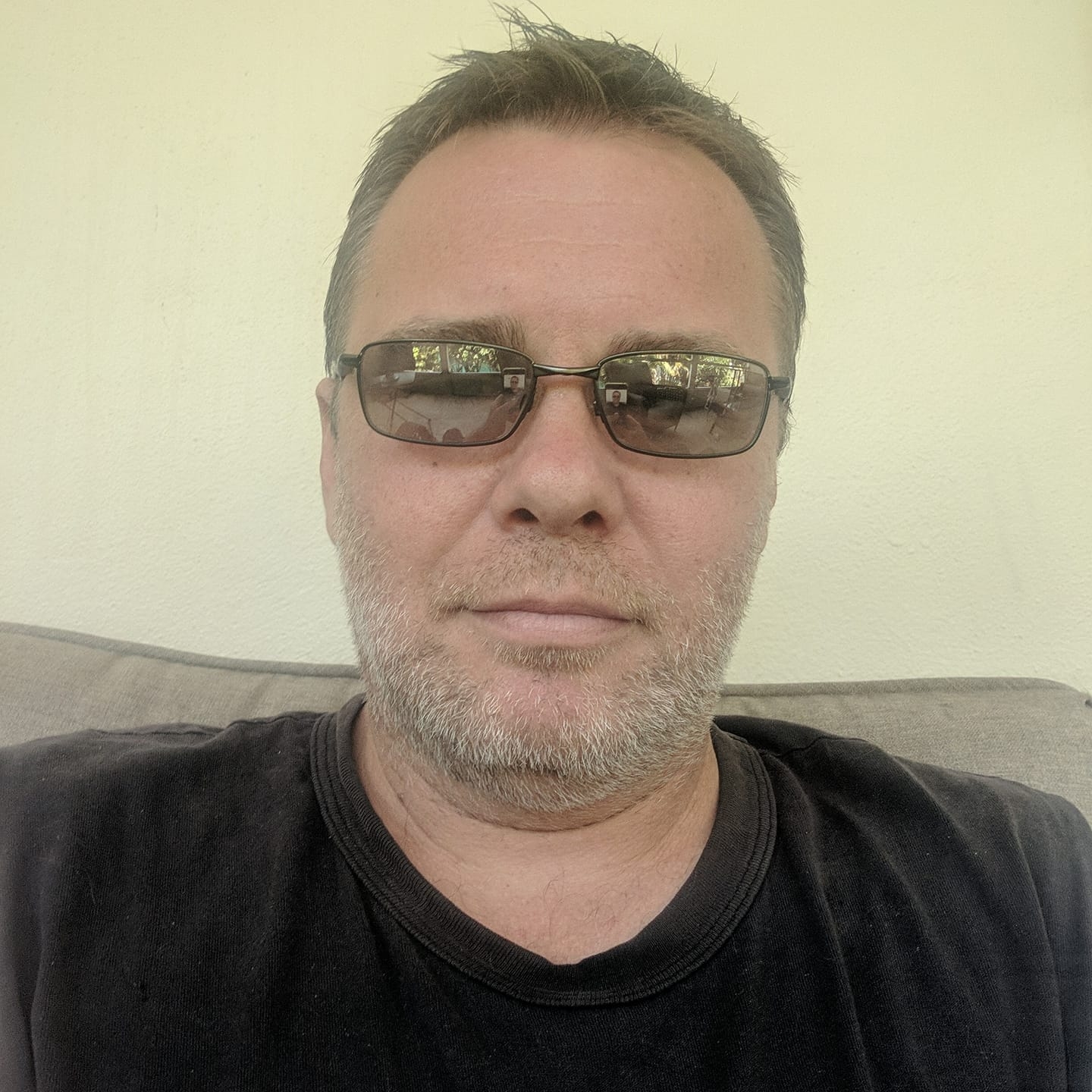 That’s where it all began.

I worked in the factory on and off my whole life and spent time in the office as well. I did have some intermittent career changes, out of state adventures, some college, but I always ended up back at the stair company.

In the late 90’s I created a website for the company and became obsessed with the idea of selling our products on the internet. It was obvious that there was a serious demand for stairway products and not enough sources to fulfill the need. I spent the next 14 years… yes, you heard it correctly… 14 years, trying to convince the establishment that internet sales should be our next move, but had no success.

Finally, in July of 2013 I decided it was time and formed StairParts Connect, LLC. The name was a result of URL availability, but it’s growing on me. After establishing the LLC, I started working on the website, sourcing suppliers and researching product. I have learned a lot about a lot during the process; mainly… that it’s a no wonder why everyone isn’t doing this, it is definitely as much work as you might think.